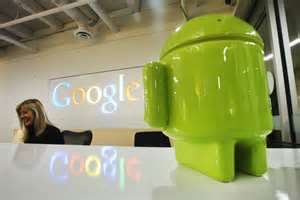 In August 2011, I outlined why I believed that Chrome was more important to Google than Android. At first blush, this sounds kind of crazy, but when you look at the bigger strategic picture it makes sense. With former Android head Andy Rubin relocating to work on other projects at Google, and Chrome head Sundar Pichai taking over Android, it means that the Android and Chrome teams are now under unified leadership. This, I believe, is the signal that Android and Chrome are on a path to merge. Read full news