Skip to content
We’ve all grown comfortable with existing Internet domains — which have suffixes like .com, .net, and .edu — to the point where they seemed fixed in the universe like the North Star.  But this week and next, a slew of new suffixes will hit the market.  More will pour in over the coming months and years. 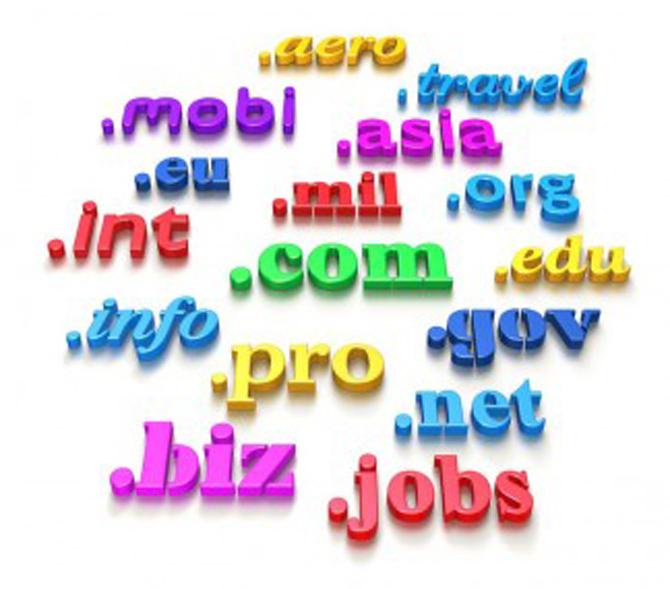 Just one registry (a company from which you can buy a domain), Donuts, dropped .bike, .clothing, .guru, .holdings, .plumbing, .singles, and .ventures onto the market on January 29 and plans to make seven more available the first week of February.  In all, Donuts has registered 105 suffixes.  And there are many more registries offering new domains as well as large companies like Microsoft MSFT +2.66%, Google GOOG +4.02%, and Amazon.com AMZN -11.03% that have staked early claims on some of this new turf.  In a Jan. 21 press release, The Internet Corporation for Assigned Names and Numbers (ICANN), the domain issuing authority, said “”There are now almost five times more generic Top-Level Domains (gTLDs, industry jargon for the suffixes) than there were only a few months ago …”
All these new goodies come with some caveats

With all this fresh territory opening up, business owners might be tempted by the expanding set of choices to stake out a beachhead, either to extend their reach or as a defense against someone else squatting on what should be their virtual real estate.  But potential buyers should take note of the following Read MOre>>