Skip to content
A user agent profile for a phone with the model number SM-W750V is now up on Samsung’s mobile Web site. The profile lists Samsung’s Windows Mobile Lab as the group behind the device and shows Internet Explorer as the default browser, a sure pointer to Windows Phone. The file also reveals a few details about the phone, including a 1,080×1,920 display and LTE support. 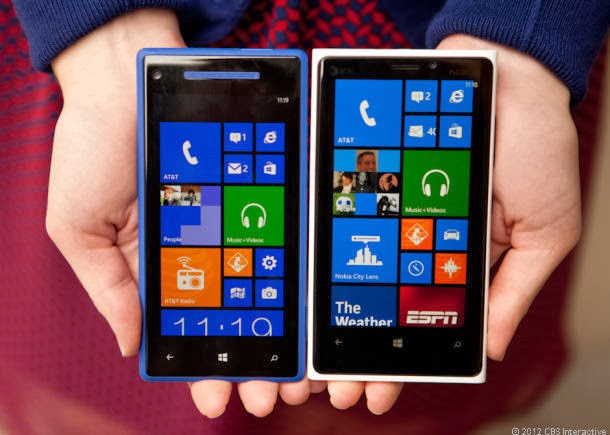 A phone with the same SM-W750V model number has also been approved by the Bluetooth SIG, which lists North America as the target region. Finally, shipping documents from November uncovered by blog site SammyToday posit the same phone with a screen size of 5 inches. 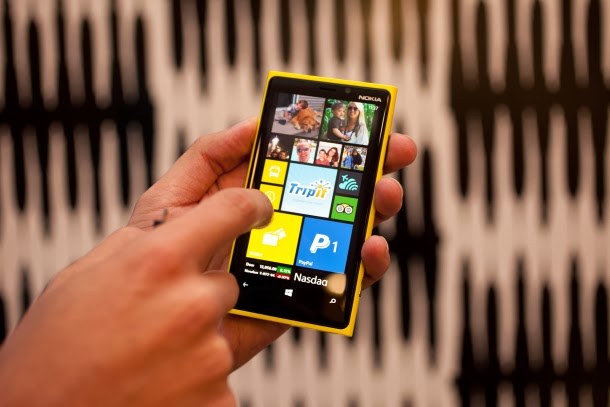 Samsung has already dabbled with Windows Phone handsets via its Ativ lineup, but its clear priority has always been the Android market. The latest clues about a new Windows Phone device could signal a renewed interest in Microsoft’s mobile OS.