Skip to content
Samsung has launched its latest Galaxy S III Neo+ smartphone for the Chinese market, but for now, has not revealed the pricing and availability details. There is also no word on whether Samsung will announce the new smartphone outside China. 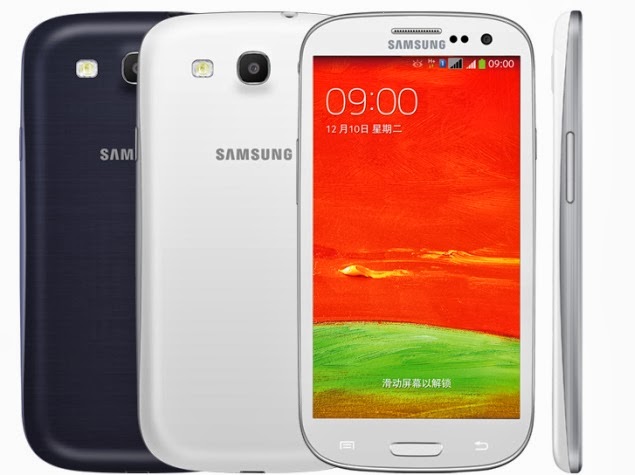 Connectivity options on the Galaxy S III Neo+ include Wi-Fi, Bluetooth, GPS/ A-GPS, Micro-USB and 3G. The smartphone measures 136.6×70.6×8.6mm and weighs about 132 grams. The Galaxy S III Neo+ packs a 2100mAh battery, and will be available in Black and White colour variants in China. The latest Samsung smartphone was first spotted by Sammy Hub and is listed now on the Samsung China website.

Recently, Samsung finally revealed the price of its latest Galaxy Grand 2 phablet for the Indian market, which was earlier announced in December with a price range. The Galaxy Grand 2 has now been priced at Rs. 22,999 in India.

The Samsung Galaxy Grand 2 runs Android 4.3 Jelly Bean out-of-the-box. The Galaxy Grand 2 is a dual-SIM device with support for GSM+GSM. It features a 5.2-inch HD TFT display with a resolution of 720×1280 pixels. Read More>>