Skip to content
The Obama administration brokered a deal with Google, Microsoft, Facebook and other technology giants that will allow the companies to disclose more information about government surveillance requests targeting their users.

The announcement Monday marks a victory for the tech industry, which had been fighting the U.S. government in court over the matter for months. But the settlement stops short of what some Internet companies, civil liberties advocates and lawmakers say is necessary for effective surveillance reform.
Continue Reading 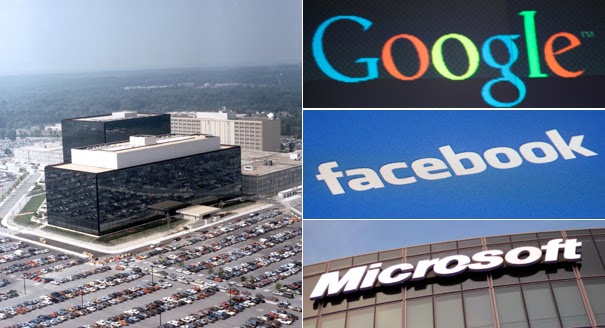 Under the new arrangement, companies have the option to disclose the “number of national security orders and requests issued to communications providers, the number of customer accounts targeted under those orders and requests and the underlying legal authorities,” Attorney General Eric Holder and Director of National Intelligence James Clapper said in a joint statement.

But the requests have to be provided in ranges that are far less precise than what surveillance reform supporters on Capitol Hill have proposed. And the rules also contain a significant caveat: when the government seeks data from a new product or service, companies can be barred from disclosing the surveillance requests for two years.