Skip to content
Nokia has reported a steep fall in sales at its network equipment division, the main business which it will be left with once it has sold its former flagship phone business to Microsoft for 5.4 billion euros. 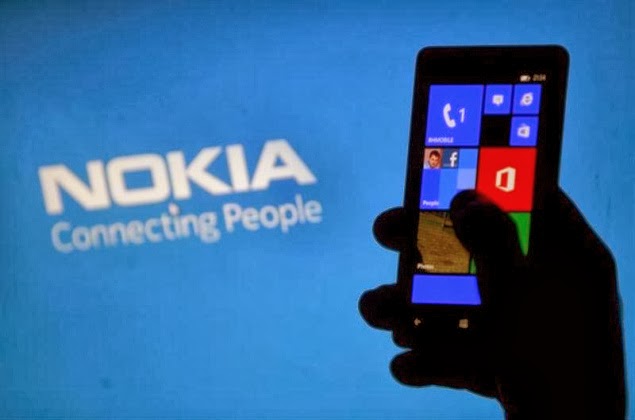 The company said on Thursday that the Nokia Solutions and Networks (NSN) division’s fourth-quarter sales were down 22 percent on a year ago at 3.1 billion euros and it would embark on a new sales drive later this year.
Meanwhile sales in the Devices and Services division which it is selling to Microsoft fell 29 percent to around 2.6 billion euros due to “competitive industry dynamics”.

Nokia’s shares were down 3 percent at 5.55 euros by 1228 GMT, and analysts said much of the disappointment was due to worries about NSN, which will account for around 90 percent of the company after the Microsoft deal closes.

“The fourth quarter was slightly disappointing,” said Inderes analyst Mikael Rautanen. “Minus 22 percent was a heavier decline than was expected.”

Analysts had on average forecast sales of 3.2 billion euros, according to a Reuters poll.

The unit turned profitable in 2012 after slashing costs and shedding unprofitable businesses, helping to offset losses in its ailing mobile phone business.

But analysts have said it now needs to concentrate on winning more business as high research and development costs in mobile broadband technology mean bigger players have an advantage. Read More>>