Skip to content
The Empowered Group of Ministers (EGoM) Monday approved a spectrum usage charge (SUC) of 5 percent of the annual gross revenue on all the new airwaves acquired in auction.

Existing telecom operators will have to pay the weighted average of their existing SUC, and 5 percent if they acquire new spectrum. 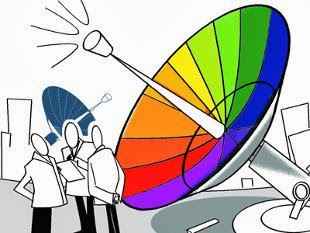 “For all new spectrum, which will be sold, it will be 5 percent but it will be charged at weighted average. There is no protection of revenue. In this process if government losses some revenue, doesn’t matter. Ultimately consumers have to be benefited,” Telecom Minister Kapil Sibal told reporters here.

He added the decision will go to Cabinet for final approval.

The SUC for broadband wireless access (BWA) spectrum will continue to remain at 1 percent as the government has not amended the existing contractual obligation.

However, they will have to pay a SUC of 5 percent for the new airwaves they acquire. These companies have to report separately the revenue earned from BWA airwaves and new spectrum. Read More>>