Facebook Inc said on Wednesday that it is displaying ads from a small group of marketers on other companies’ smartphone apps, the latest sign that the world’s No. 1 online social network is closer to launching an ad network business. 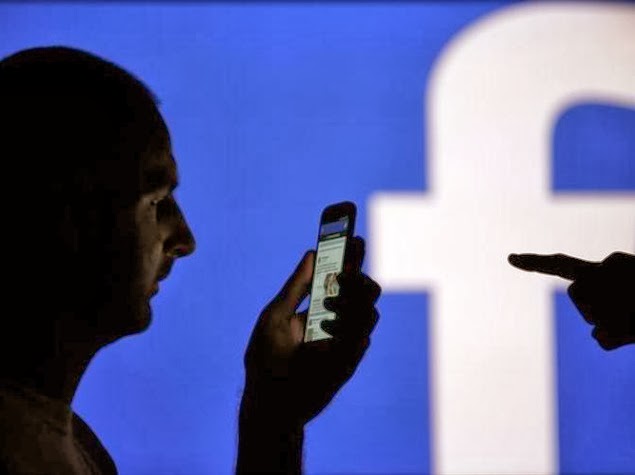 Facebook said that the test is currently limited to a “few” advertisers and mobile app publishers.

“Our aim is to demonstrate even greater reach with the same power of Facebook targeting for advertisers both on and off Facebook,” the company said in a post on its official business blog.

Facebook generates the bulk of its revenue from ads that appear on its own pages and in the Facebook mobile app. It has experimented with offering ads beyond the confines of its own social networking website in the past, including an effort last year in which it partnered with other ad networks and a previous experiment with social game company Zynga Inc.

Ad networks, which distribute online ads across a constellation of independent websites and apps, typically share a portion of the ad revenue with their partners.

Selling ads that appear in mobile apps could provide Facebook with a new source of revenue by expanding the amount of ads it sells. In the current test, Facebook said it will effectively operate its own ad network.

Analysts expect Facebook, which has roughly 1.2 billion users, to report revenue of $2.34 billion for its fourth quarter next week.

Facebook declined to comment on the financial aspects, including any revenue sharing arrangements, of its mobile ad network test.