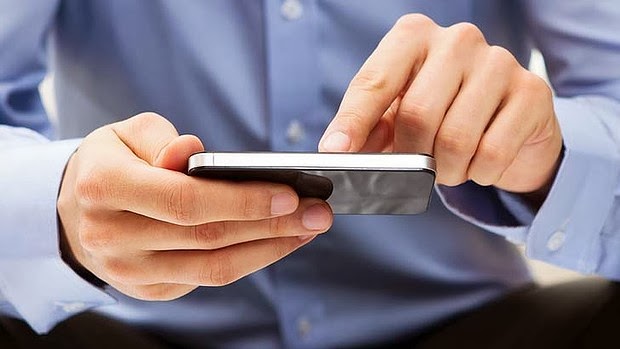 It’s the first year on record the proportion of new phones acquired via contract has dipped below 50 per cent of the total, according to data released by technology analyst Telsyte.

About three in 10 Australians bought their new smartphone outright, with the remainder receiving it through work, as a gift, or as a hand-me-down.

The trend towards buying phones outright is being driven by falling handset prices, researchers said.

The Telsyte Australian Smartphone Market Study, which the company has released annually for seven years, also found the number of second-hand and hand-me-down handsets has nearly doubled over the past 12 months.

As in previous editions of the report, under-34s were most hungry for smartphones, with 46 per cent planning to buy a new handset in the next two years.

The research included interviews with mobile phone executives, an online survey of 1000 adults, and financial reports from mobile phone carriers and manufacturers.