Skip to content
Could Apple soon move into the mobile payment market? During an investor call for its fourth quarter earnings report, Apple CEO Tim Cook said his company is intrigued with mobile payments. “You can tell by looking at the demographics of our customers and the amount of commerce that goes through iOS devices versus the competition that it’s a big opportunity on the platform,” Cook said. 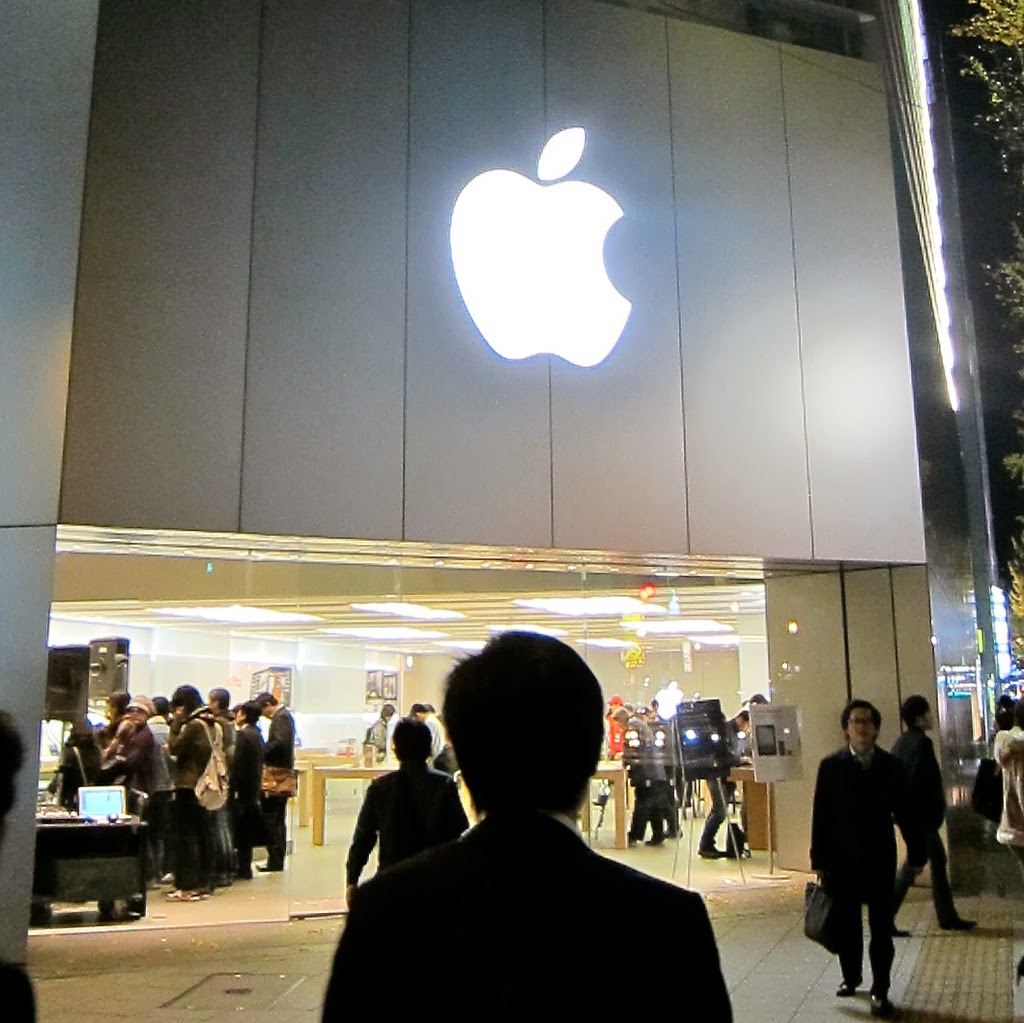 The news comes just days after a Wall Street Journal report said the tech giant was actively working on ways to implement a mobile payment system. The report cited the shuffling of executives to build the payment service as evidence, as well as additional sources familiar with the potential business.

Apple has multiple avenues available to implement a mobile payment system, not the least of which is the iPhone 5s’ Touch ID fingerprint sensor. That feature currently enables users to pay for music, movies and apps via Apple’s iTunes and App stores.

Touch ID is a hot feature for many iPhone customers, too. According to Cook, the fingerprint reader has resulted in more consumers opting for the $199 iPhone 5s versus the $99 iPhone 5c, which doesn’t offer the Touch ID sensor. Read More>>