Skip to content
When it comes to name-brand recognition, he’s no Stephen Elop (former CEO of Nokia), Alan Mulally (CEO of Ford) or even Julie Larson-Green (Executive Vice President at Microsoft). The alleged CEO designate of Microsoft, however, is a familiar face in the hallowed halls of Redmond. For those of us not familiar with the innards of Microsoft, though, who is Satya Nadella? 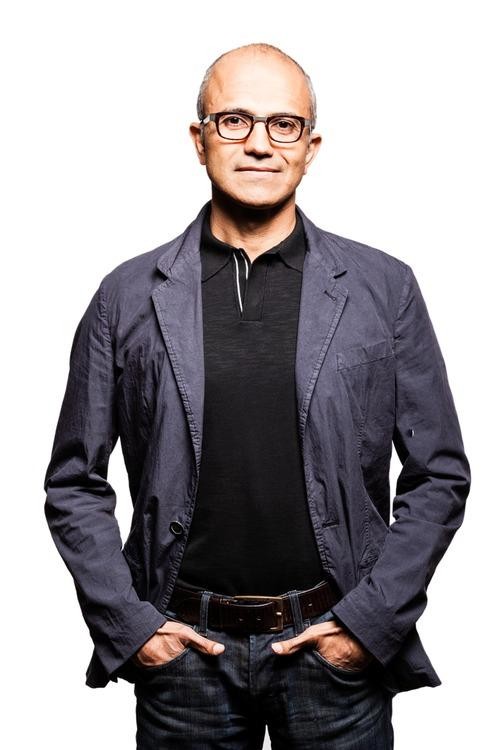 Late last year, word got out that Nadella’s name was on the software giant’s shortlist of potential replacements for current CEO Steve Ballmer, who announced his resignation back in August. At the time, Nadella was charged with running Microsoft’s cloud computing team. And by most accounts, he’s done a fine job of it, helping to make the company’s Windows Azure offering a major force in business cloud computing.

This Business Insider article from December portrays Nadella as something of a company man, a notable contrast from Ballmer’s much publicized heart-on-his-sleeve (and screaming from his diaphragm) business style. The impression of the executive, largely unknown outside the industry, was pulled from a video interview with Om Malik. The conversation features an enthusiastic Nadella attempting to forecast what the tech world will look like in a decade—a farsightedness that’s been hard to spot in much of Microsoft management recently. Read More News>>